In early October, there was an affordable housing event hosted by the Kehilla Residential Program that discussed affordable housing and overall trends in the Canadian residential housing market. Dr. Frank Clayton, a noted housing economist at Ryerson University, proclaimed that the government essentially wants to make building suburban single-detached housing illegal in the Greater Toronto Area. 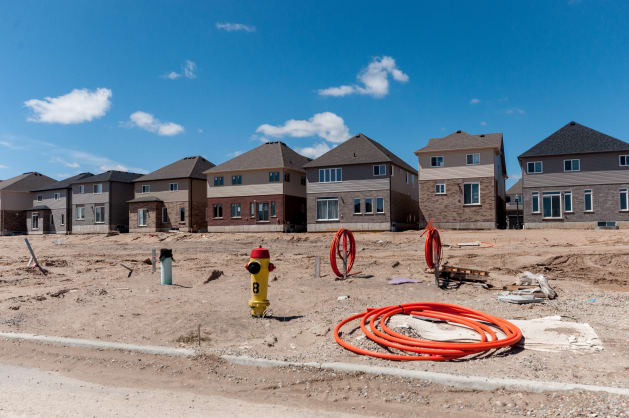 Environmentalists are in favour of such a ban, as they want to preserve farmland and reduce commuting. Many municipalities struggle to fund the short- and long-term infrastructure costs required to service many of these new communities. Despite the opposition, buyers continue to flock to inexpensive new low-rise subdivisions far from employment centres.

In our latest Market Manuscript report, we asked urban planners what could be done to keep those buyers local, and prevent them from buying and/or moving elsewhere. Over half of the respondents indicated that governments should provide incentives for developers to build family-size condominiums. Sales of larger three-bedroom condos tend to be much slower than smaller units, and developers offer them less frequently as a result. New apartment units can be very expensive as well, due to high land, construction and financing costs. According to the latest census data, there were approximately 416,250 households in 2016 that own condominium apartments in Canada that are five storeys or taller; just 11 per cent of those units are occupied by families with children.

Is it smart to push families to high-density housing, even though a high percentage of future buyers don't desire it?

Many young couples currently living in high-rise buildings that are looking to start a family plan to move to a single-family house once they have children. The question remains as to whether there are enough homes to accommodate them, as the demographic clog that are the Baby Boomers will continue to occupy the most desirable ground-related homes for years to come. In addition, the Canadian population grew by nearly 450,000 people over the past year based on estimates from Statistics Canada, the highest level since the late 1980s. If we continue to add more people, but don't build new suburban housing, young families will have no choice but to live in vertical communities (unless they outbid others for a low-rise home, increasing their debt burden and further driving up house prices).

Should the government make financial incentives available to condominium or rental apartment developers to build larger units and encourage more families in high-rise towers? Is it smart to push families to high-density housing, even though a high percentage of future buyers don't desire it? Would it even help subdue the domestic housing crisis? 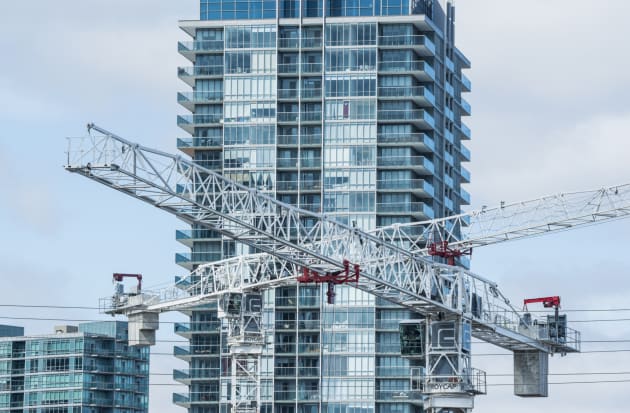 If a developer's apartment proposal has a certain percentage of larger units, a municipality could waive the application or building permit fees, they could reduce development charges, they could fast-track zoning approvals or support a much taller building. Perhaps the incentives could target the buyer instead of the builder: no property taxes for families in larger condos for the first five years after completion, or a direct rental subsidy to families that are leasing those suites.

Alternatively, the province could provide low-interest loans to developers for construction financing, or agree in advance to buy the larger units during pre-construction to ensure the developer is not stuck with unsold inventory. The city could buy up space in a new building to provide low-cost daycare to the residents, which is another major financial impediment for families in downtown locations.

If it was guaranteed that these units would be used by local families, would you support your tax dollars being used to boost the supply of family sized condos?